Roaches can be found anywhere within a structure, since they can squeeze into very tight spaces. These insects can contaminate food and food prep areas with pathogens carried on their bodies and legs. Also evidence suggests that feces and cast skins left behind are important allergen triggers for asthma and respiratory problems, especially in children. Most roach species are nocturnal, roaches visible during the day usually indicate a severe infestation.

German Roach have high reproductive rate, and are most important structure infesting roach. German roaches are mainly indoor pests, and are quite often brought in by migrating from other infested structures, grocery bags, boxes, luggage, or other items from places that already have a German roach infestation.

American Roach most commonly referred to around here as a water bug are the largest and one of the most common. They commonly live outside under the bark of trees or under leaf litter and in sewers. Adults and nymphs can move through main sewer pipes and enter kitchens and bathrooms through drainage pipes. 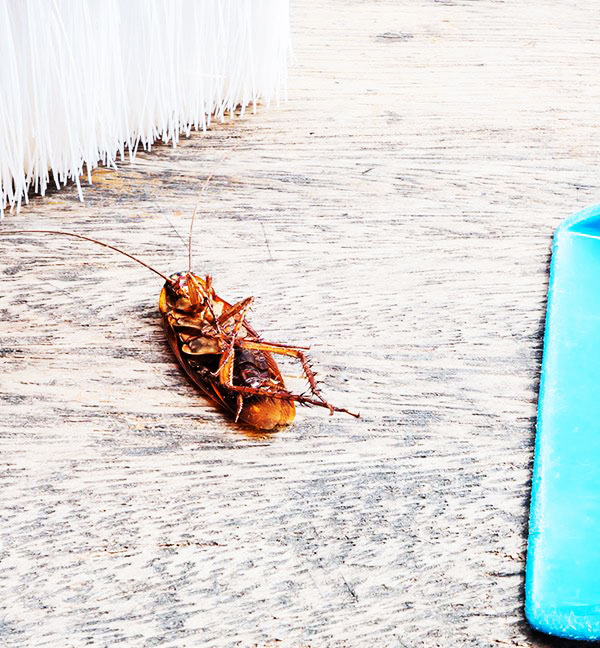 Customer service is our top priority. Please don’t hesitate to reach out if you have any questions or concerns!